Here is the latest from Color Grading Central, the best course on color grading I have ever seen. All new tutorials for Resolve 11
DaVinci Resolve is a high end color grading application that is used to correct and enhance the color of film and video. It has been used to color grade more feature films and TV spots than any other system and is considered to be the benchmark or gold standard upon which all systems are measured.
DaVinci dates back to 1984 when the corrector was used in conjunction with a telecine system and only very rudimentary color correction could be performed. Nearly two decades later and lots of groundbreaking development DaVinci Resolve software (the flagship product of DaVinci Systems), is now owned and aggressively furthered in development by Blackmagic Design.
Perhaps the most exciting and revolutionary part is the fact that the system once costing in the hundreds of thousands of dollars is now available for free in the Lite version (pick platform, DaVinci Resolve then Lite) from Blackmagic Design (the full license is available for under $1K).
If color grading is something that is of interest to you for either improving the aesthetic look of your film or because you want to embark on an exciting and lucrative career as a colorist I have tutorials that teach you the “how to’s” of DaVinci Resolve. Learn more about DaVinci Resolve 9 by watching the DEMO video below and I will soon have tutorials on the NEW Blackmagic Cinema Camera! 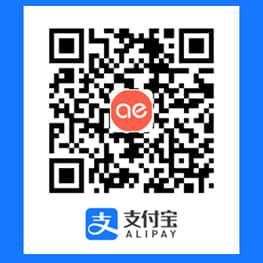